Snippets and stories from the world of Garden Design and Gardening

The weather on Saturday was awful. Bridget came downstairs in the morning to find me scrolling through weather forecasts on my phone trying to find a ‘sunny’ icon….it was rain, rain, rain ☔ all the way  and it bucketed down…until about three…but that did not stop the crowds, there is no such thing as the wrong weather and armed with brollies and sporting pacamacs people still turned out. 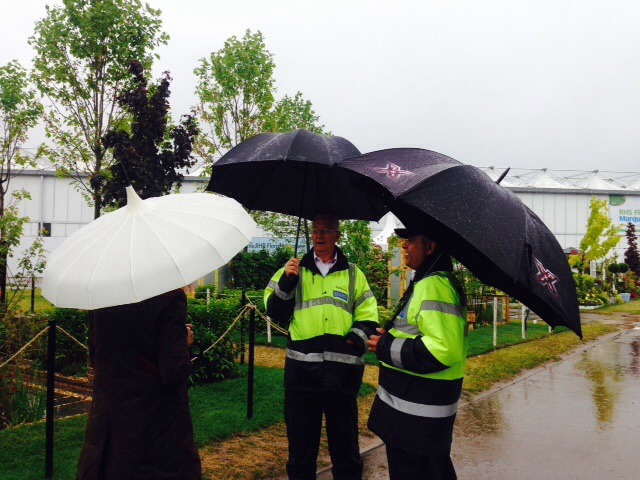 Apart from the occasional ‘why would you stick a load of bricks in a garden’ it was all positive…and when the significance of the concept, winter structure and the possibility of self seeding was explained most people could appreciate where we were coming from.

Yesterday was dry, and as we both had lots of people visiting the day flew by. As the ‘sell off’ time approached the tension was palpable. We had been warned it could be a scrum so we commandeered friends and family to help bring our excess plants to the front of the garden and stationed them strategically to steer people towards us. As newbies we made the mistake of selling ‘before the bell’ …we quickly put that right…no to selling but yes to reserving. When the bell went it was all hands to the deck. The first plant to go was the Iris chrysographes’Black Form’…I hesitated for a second before plunging the spade in, sad as it was this was no time to get emotional. 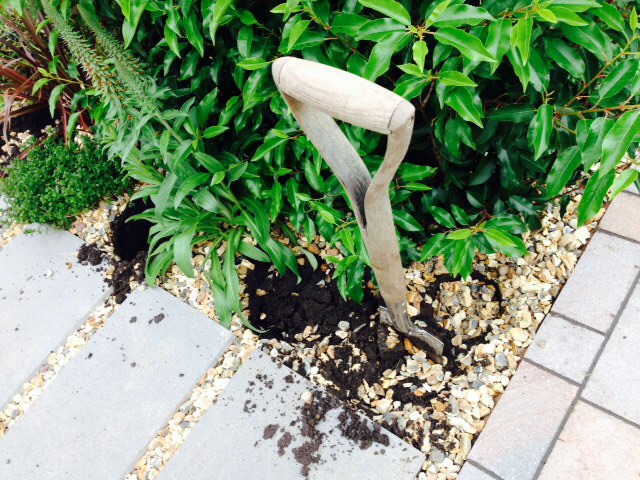 Sustainable Intelligent Design Based in Surrey I work on a range of projects, from domestic gardens to rural estates, public parks and civic landscapes. Key strengths are an intrinsic understanding of colour and plant properties. In collaboration with you, architects and artisans, designs are beautifully crafted to arrive at a solution that is soulful and functional.